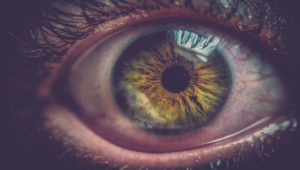 These kids rocked it today! So proud of their hard work and achievements this year!

DMC Jazz band set to take the stage at the 2A State Jazz Championships in Ames. Go Lions! #dmcjazz

We’re still accepting applications for our High School Counselor and Math Teacher positions at Des Moines Christian. I would love for you or someone you know to join my team if it’s the right fit! Apply at: http://DMCS.org/employment

DMC is growing and adding new teaching positions for the 22-23 school year. What's it like to work at DMC? Our teachers will tell you. Learn more about open positions and apply at http://dmcs.org/employment.