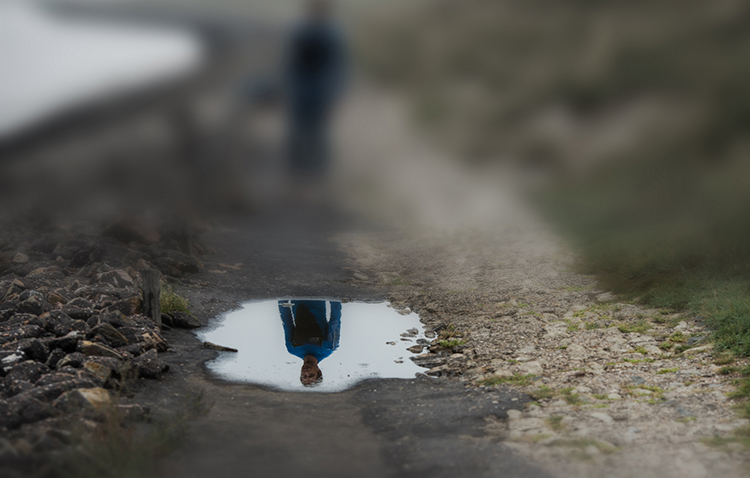 I’ve spent 3 days detoxing at Lake Gaston on the Virginia, North Carolina border now. Not from drugs or alcohol, but from stress and restlessness. My heart had grown weak, passion had begun to blubber through my soul like a nonchalant donkey in a pasture, and to get anything worth while out of myself I had to kick it or forcefully spur it alive.

Lake Gaston is a place of peace. A patchy grass lawn sprinkled with pine needles and gumballs rolls smoothly over subtle mounds, diving into a rippling water. A connected dock isolates itself as a precipice, allowing you to see for miles both to the east and west. The early morning soaks the water with dancing oranges and fairy pinks as a spectacular light blooms above the tree line.

But it’s not peaceful because of the special aura that lingers about it, it’s peaceful because I’ve finally been intentional with myself to find rest. Other places could do the same possibly, but Lake Gaston is familiar, it’s detached from the world that knows me, and I allow it to speak to me in ways that are impossible at home.

What it’s been saying the loudest is that who I am is mostly made up of who I’m not, and the same is true for you too.

I think we all have the freak-out moment of asking “who am I?” Sometimes it’s spawned by failure or mistakes or other times enters our minds in moments of fear or hesitation—but it’s a frightening question to ask ourselves.

As men, we are often told what we are and our entire being unintentionally molds to that supposition. Being labeled as a failure or let-down grows waves of instability in our hearts, thinking we’ll never be good enough. Praised as a person of success or leadership stirs up blind pride that allows us to believe that we can’t be wrong or are “too good for that.” Men are stamped with limiting attributes from every relationship in life—family, work, friends, and outsiders—and sadly, we believe them and lose vision of who we truly are.

We allow ourselves to be those labels. We sink into the deadly trauma of being just who we are told we are, or who we think we are. We unknowingly tread water in a pool of mediocre filth that withholds us from being anything more than we’ve been.

I think it is a “dude catastrophe” to believe that we fully know ourselves and there is nothing left to discover. You know that feeling that you’ve arrived, that there’s nothing left to do or grow or become? Or the non-feeling of just being comfortable with where you’re at emotionally and spiritually? It’s deadly.

Socrates, a brilliant Greek philosopher, was once asked who the wisest person in Athens was. Socrates known for his normal humility surprised the crowd with his answer: “I am the wisest man in Athens, because I know that I do not know, whereas others believe that they do know.”

Socrates understood that he was nowhere near the genius people made him out to be and that he had an endless amount of knowledge to discover for the rest of his life. He wasn’t content with only knowing what he knew at that point, nor was he willing to be chained to complacency by people’s labels of him being “unmatched.” He was always going to search for more, more of himself and more of the world.

We are ignorant to think that we know ourselves to the extent that we are unchangeable. The truth of our souls lies in who we aren’t, not in who we are.

Life is about pursuing the unknown, pressing the boundaries of ourselves in order to stumble upon revelations that we could never have imagined before that illuminating occurrence. We must be relentless in that endeavor—to unlock ourselves from our own and others’ expectations, in order to blast off not into who we are, but who we aren’t.